Keep up to date with everything happening at Sloan + Parker, from menu changes to upcoming events and classes. 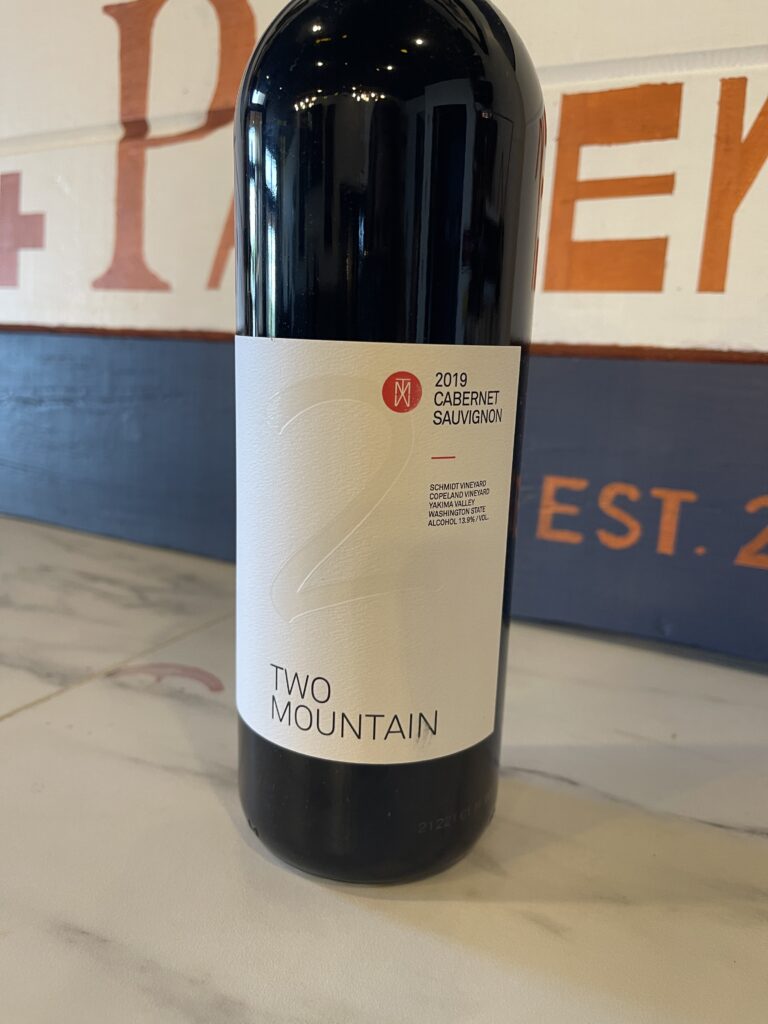 Let’s talk kickin’ juice from the great state of WA. Passion, patience, and a general don’t F up what nature gave you attitude is leading to some epic sh$& coming out of WA, especially Yakima Valley. Who knew they had deserts?!?! What the what?! Obviously, I really need to get out more. hehe.

With every Two Mountain wine I’ve tasted (and there’s been quite a few…), I always picture myself cruising the vineyard in my Rainbows or chilling on an ATV in my Blundstones – either way, I’m getting an entertaining tour by one of the winery’s passionate hosts. So chill, easy, and fun….

BUT, and this is important, this Cab Sauv, while retaining that laid back personality, can also rock a formal dinner party or black tie affair: tuxedo, cummerbund, polished kicks, and slicked back hair.

This wine is a man of the moment. Don’t take him too seriously, but also don’t underestimate him. He likes to think of himself as a goofball. He uses self-deprecating humor to make people laugh, prefers to communicate via sarcasm and laughter, but can, and actually enjoys, having serious conversations about real things. He’s as comfortable drinking wine in the bed of a truck staring up at the stars or sipping Scotch out of a red solo cup playing “Spoons” on the deck at the lake with a gaggle of kiddos as he is decked out (see what I did there?) in his best black tie gear sipping Champagne with various Heads of State.

Nothing scares this wine. Nor the man behind the glass. (I feel like I’m describing James Bond – maybe this is his new wine of choice! Hello Hollywood.).

Bring on the bbq, caviar, dark chocolate, late night pizza, and spaghetti Bolognese (just maybe not all at the same time, crazy). This baby is ready for whatever you can dish out.

Last minute trips, planned romantic dinners, crisp Fall picnics, a bbq with friends, he is down for anything, but will never let you down!

The Deets (bc those are cool and important too!) 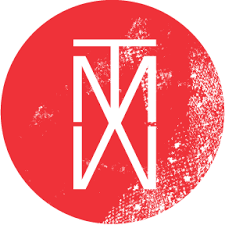 Because this wine craves food as much as it does company…..

Cheese: Cabra Romero – hailing from Murcia, Spain, this naturally “sweet” pasteurized goat’s milk is rubbed with lard and a ton of rosemary in its final days of aging. The lard and rosemary infuse themselves into the cheese making it even more creamy (it’s insane homies!) and the almost tart essence of the rosemary complements and offsets the naturally sweet and creamy qualities of the Cabra Romero.

Creamy, sweet, tart, rich, and absofuckinglutely delicious, it’s like this cheese was created for the Two Mountain Cabernet Sauvignon. Basically, the wine and cheese gods came together and said, “how can we show humans what it’s like to be a god?” Boom! The Cabra Romero and Two Mountain Cab Sauv combo. Want to feel like a god for a moment, this is your chance!

Feel free to add some hot sopressata to the mix for a bit of a kick. The gentle heat of the meat + the smooth body of the wine will make you wonder why you hadn’t tried this before now! #yourewelcome

Other Pairings: bbq, caviar, chocolate, pizza from scratch with any / all the toppings (except pineapple – that’s just poor form peeps), spaghetti Bolognese; hell, a romaine-based salad with fresh cherry tomatoes sliced in half, some arugula (for a peppery kick), chunks of cucumber, a sprinkling of red onion, and a badass homemade blue cheese dressing with a few extra blue cheese crumbles sprinkled on top, and more than several cracks of coarsely ground black pepper would be divine. Especially if it’s accompanied by thinly sliced, medium-rare steak – on top or on the side, your choice. We’re not that bossy! #hungryyet 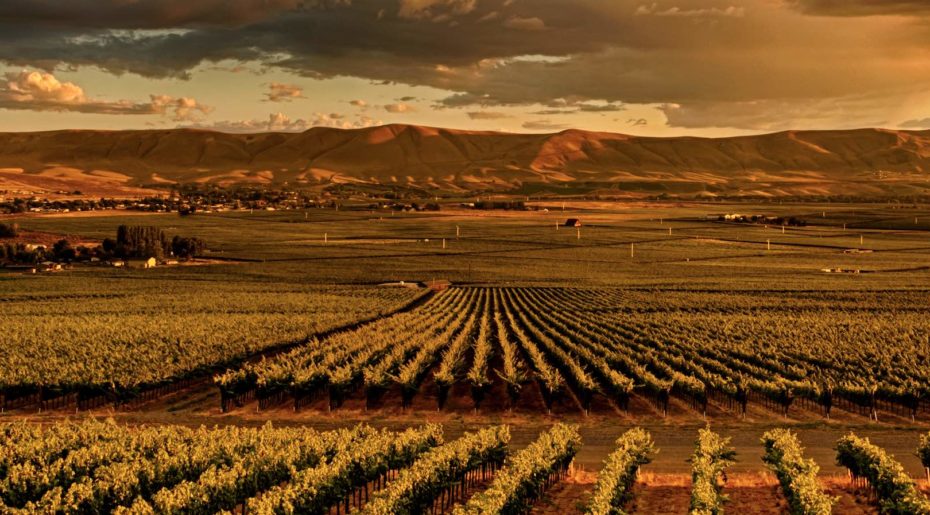